Join my newsletter list and get my eBook, A Hundred Dates for free! Learn More
A while back, I saw a photo on Pinterest that said, Stop doing things for your children that they can do for themselves. With it was a picture of a girl having her hair and teeth brushed by her mom.

Being the naturally insecure, everything I do is probably wrong woman that I am, I shuddered a little. I brush my ten year old’s hair. Like, almost every night.

She can do it herself, but often times she brings me her brush and asks me to. At bedtime, she’ll hop on my bed, or I’ll hop on hers, and I’ll brush out the knots out while we chat and giggle. She might mention a certain boy and I might tell her an embarrassing story from my childhood. Then, as I begin to braid her hair, “Tightly, please, Mommy,” I tell her, once again, how I adore her thick locks and that I would kill for my thin hair to be as thick and gorgeous as hers. She smiles, still at the age where she is allowed to visibly enjoy a compliment. Then, I’ll tuck her into bed, pray over her and give her a kiss. Usually, she’ll pray for me, too.

Sometimes, she’s not ready to fall asleep and ask me to “give her something to think about.” Because an idle mind in a dark room late at night can wreak havoc. So I’ll give her a scenario. “What if our entire world was made of candy? What would everything be made from?” Or, “Pretend you’re opening your own business. What is it called? What do you do?”

Or, because she is my child that loves to give, “What would you do with a million dollars? Who could you help?”

Then, she’ll give me a scenario and we’ll promise to discuss them in the morning.

Eventually, I get to go to bed myself. Often forgoing brushing my own hair, because I’m so dang tired. And really, with hair this thin, it can wait til morning.

Then, a few months ago, my Grandpa passed away. The day he passed, we were all at my Grandma’s house, sitting with her. We talked and cried and sat and said nothing. At some point, the conversation got around to hair or children, or something because I heard myself saying, “I still brush and braid Soleil’s hair every night. But I know I should stop because she knows how to do it herself,” This I added because I had just seen that picture on Pinterest and was feeling like I was probably screwing up.

“And you don’t think she likes that?” My Grandma asked as if she was talking to a very small child.

I looked at Grandma’s weary face and nodded. “She loves it.”

“Well then.” She said. All at once, I saw the wisdom of the 86 years she’d lived. The 67 years of marriage. The four children she had raised. And I knew. I knew that if she could go back and brush and braid their hair and snuggle with them at night, she would. She’d probably make their bed for them on a busy morning, too, just because she loved them. Even though they could and should do it themselves.

And I knew, too, that one day, I would be done raising my kids and I would long for those moments when I was able to do little things for them. I knew that my daughter would not grow up to be a stunted adult who couldn’t braid hair. I knew that, God willing, she would someday have daughters of her own and sit on their beds and brush and braid their hair and giggle about boys and remember when her Mommy had done the same for her. And I vowed to stop reading stupid infographics and allowing them to make me feel like I’m doing something wrong.

In this super-informed, super-aware, super-self-analyzing world we live in, it’s easy to doubt every move we make as mothers. When I had my first baby, I did not read blogs. There was no Pinterest. I did every thing based on instinct. Years later, I started to read parenting books and I learned phrases like “Attachment parenting” and thought, “Oh that’s what I was doing!” It was pretty interesting to learn there was a whole movement involved with how I’d raised my babies. But when I was in the thick of it? I had no idea.

Sometimes I think we need to go back to those days. I’m all for learning and bettering ourselves, and arming ourselves with information. I’m a homeschool mom! I write a blog! But I also want to remember to parent by instinct. The basis of my decisions should not come from articles or infographics, or what the mom blogger I admire does. It should come from the instinct God put in me. To love my children. To find out what makes them tick. To meet their needs. To lead them to God. That’s the good stuff of motherhood.

All that other stuff? It’s just icing. Take it or leave it.

If you haven’t yet, be sure to subscribe to my quarterly newsletter!

Woke up to this. 😲😲Last night, I went to bed

I have the best daughters. My oldest made me a sal

Woke up to the most beautiful, princess-themed bre

I will only be sending this as a reaction from now 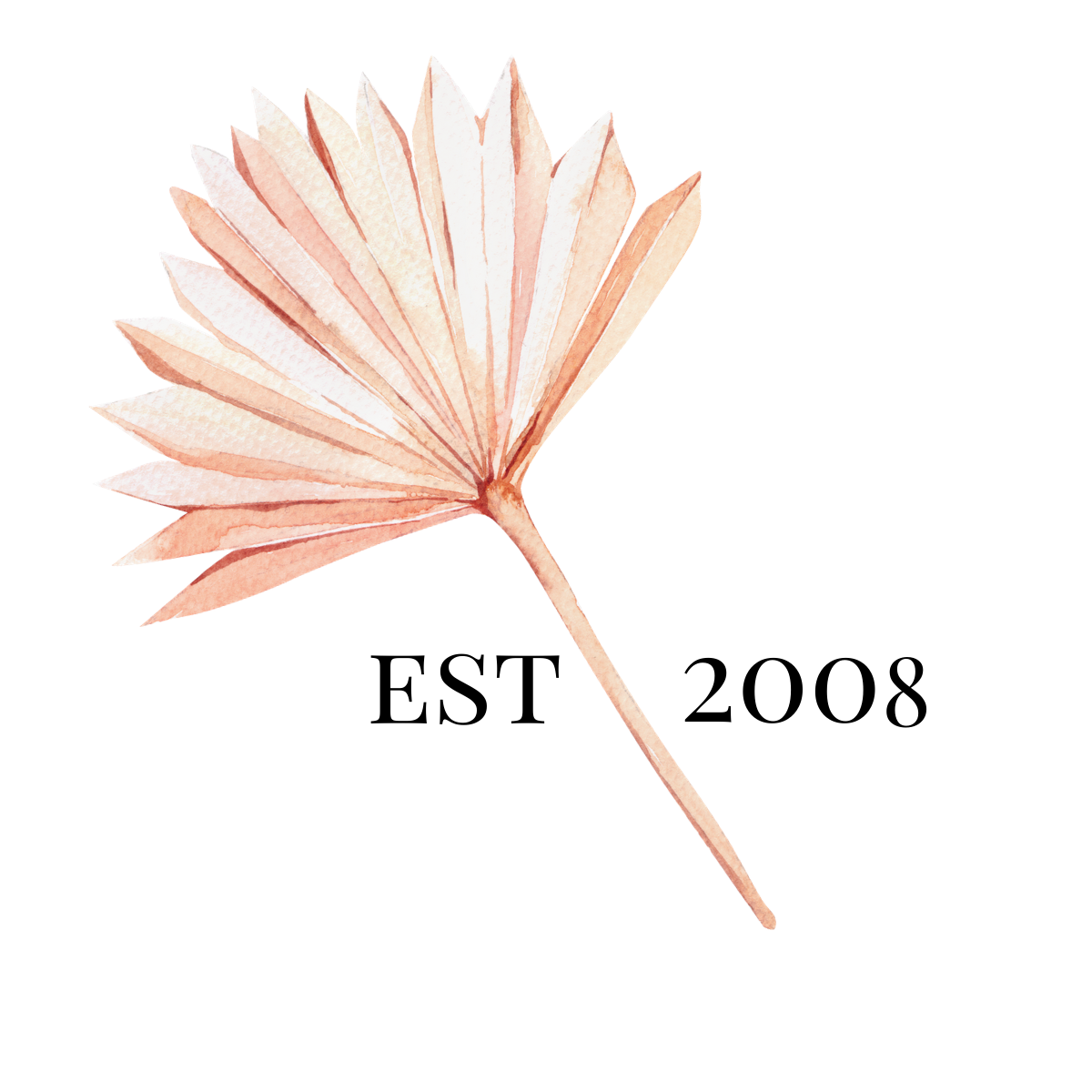